It’s finally summer 16′. Along with warmer weather, longer days, and summer getaways comes some great new music that is sure to pump up your summer. Trying to put together the ultimate summer playlist? Look no further. These 5 new albums are perfect for summer!

Electronic music producer and DJ, Flume, has been climbing upwards in the music world and his new album has really solidified his talent. Skin features an array of top musicians such as Tove Lo, Vince Staples, and Beck. Flume’s signature sound is woven together in this album along with pretty melodies and catchy beats which make it perfect for summer parties and get togethers. 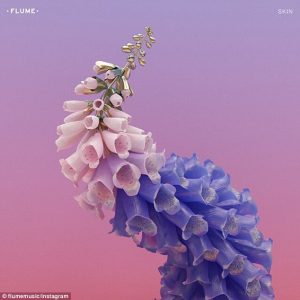 2. A Moon Shaped Pool by Radiohead

Perhaps more for those rainy summer days, Radiohead’s 9th studio album,  A Moon Shaped Pool stands out as an album that marks this summer. It’s melancholic sound is similar to the band’s other albums, but A Moon Shaped Pool presents itself with a unique and tasteful style. 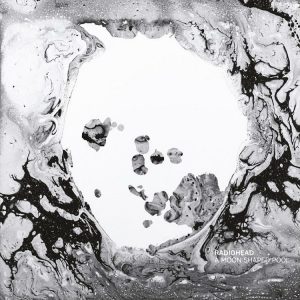 You’ve probably heard ‘Doing it to Death’ a few times this year. Punk band The Kills released their new album Ash & Ice just in time for summer. It’s sound is reminiscent of 70’s punk with a modern twist and lead singer, Alison Mosshart’s voice really gives the album a prominent sound. The upbeat feel also is perfect for any summer road trip playlist. 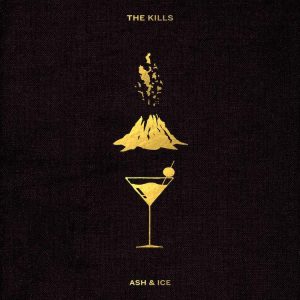 4. Day of the Dead byVarious Artists

Bummed out about missing the Grateful Dead’s final show last year in Chicago? Well, the new album Day of the Dead was just released and you’re in luck. The album featured 60 of the Grateful Dead’s hits covered by some great artists including Phosphorescent, Mumford & Sons, The National, and The War on Drugs. Road tripping to a music festival this summer? Pop this on the radio and everyone in the car will love you. 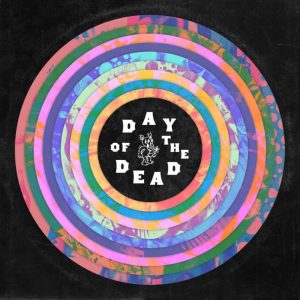 5. Coloring Book by Chance the Rapper

Sunday candy? How about summer candy? Chance, you’ve done it again. Coloring Book is arguably Chance the Rapper’s best work so far and he’s really been making his way to the top. The album features a top notch list of feature artists including Future, Kanye West,Young Thug, and even Justin Bieber. Mix this album into a summer party playlist and everyone will be dancing. 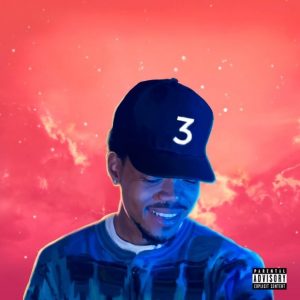 Hi, I'm Julia Aldrich and I'm a student at the University of Pittsburgh majoring in psychology and creative writing. I enjoy travelling, sleeping, going to festivals, and of course writing- but I'm rather impartial to poetry. I'm also a veg so I'm obligated to let you know.