Now that September is upon us, lots of shows will be returning with new seasons. New episodes of your favorite shows are a great treat to look forward to throughout a stressful semester!  Don’t know where to start?  Here’s a short list of some great shows coming back for all new seasons to help you get started! 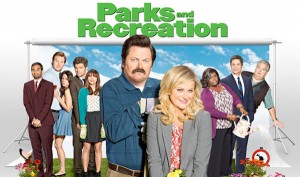 Parks and Recreation will be returning for its 7th and final season.  The Emmy and Golden Globe nominated NBC comedy stars Amy Poehler, Chris Pratt, Adam Scott, Aubrey Plaza, Aziz Ansari, Rhetta, Nick Offerman, Jim O’Heir, Rashida Jones, and Rob Lowe.  The show centers on the Parks and Recreation department of the fictional town of Pawnee, Indiana and is in documentary style.  Greg Daniels and Michael Schur, who also created the US version of The Office, created the show. 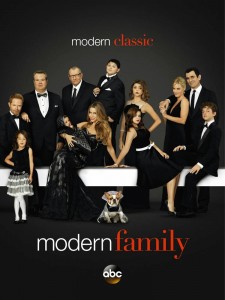 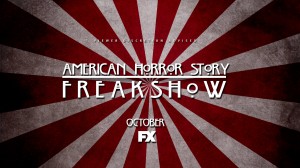 The 4th season of the FX hit returns October 8th at 10pm with a whole new set of characters.  Each season of the show has its own story, completely separate from each other, so each season functions as a miniseries.  Much of the cast, however, typically stays the same.  This season stars Jessica Lange, Sarah Paulson, Evan Peters, Frances Conroy, Denis O’Hare, Jamie Brewer, Emma Roberts, Kathy Bates, Angela Bassett, Gabourey Sidibe, Michael Chiklis, Wes Bentley, Finn Wittrock, John Carroll Lynch, and Patti LaBelle. 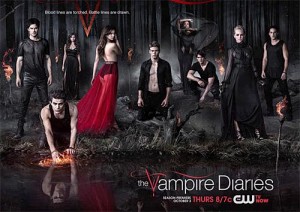 This CW show is back for its 6th season on October 2nd.  The finale of season 5 was very emotional and fans of the show are eager to see what comes next.  The show stars Nina Dobrev, Ian Somerhalder, Paul Wesley, Kat Graham, Candice Accola, Steven R. McQueen, Matt Davis, Michael Trevino, and Zach Roerig.  What happened to Damon and Bonnie at end of season 5?  Tune in to find out! 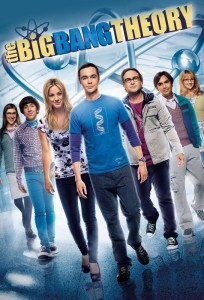 This CBS show is the #1 comedy on television and it returns for its 8th season on September 22nd.  Led by Jim Parsons, who has won 4 Emmy awards and a Golden Globe for his portrayal of Sheldon Cooper, the show is well received by fans and TV critics alike.  The show also stars Johnny Galecki, Kaley Cuoco, Simon Helberg, Kunal Nayyar, Melissa Rauch, and Mayim Bialik.

What shows will you be watching this Fall?  Let us know in the comments!