There’s no better way to end the worst week of the year, finals week, than with a long break filled with no schoolwork. Unless your school offers a winter session and you’re taking courses, winter break is like no other. The combination of Christmas cookies, chilly winter days spent under the covers and a lack of homework provides the ultimate time to rejuvenate before busting your behind during spring semester. So yes, take advantage of being able to lay around and watch Netflix inconsequentially. However, these few weeks of nothingness can be your secret to success if you use them right. With the extra free time, work on things that you normally wouldn’t have time to during the semester. Here’s a few suggestions of what you could work on over break: 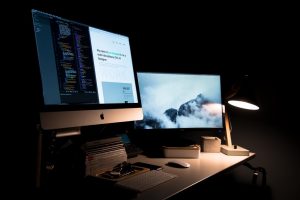 It’s officially the age of technology. With that comes an array of programs and applications that allow us to leverage our creative and intellectual ideas to new levels. Unfortunately, you can’t learn most of these programs overnight but winter break provides the free time to do so. Also, having a well working knowledge of certain programs can boost your resume. Learning programs like Photoshop and InDesign, for example, would be very helpful if you want to pursue a career in publishing or design. Moreso, the ability to maneuver these programs gives you more latitude to pursue more things in life. Luckily, since the programs are often pricey, most programs offer trial periods on their sites.

Work on Your Resume 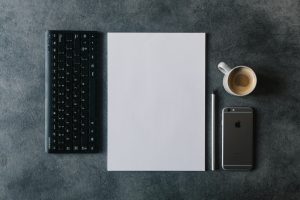 Resumes are one of those things that always have room for improvement. In school, it’s easy to neglect your resume given how busy we always are. Winter break provides the necessary time sit down and cut and paste away at one of the most important tools for developing your career. Feeling lost? Email your adviser or, if your school provides one, a career counselor for any advice or tips. It’s their job to help students with these sorts of problems. 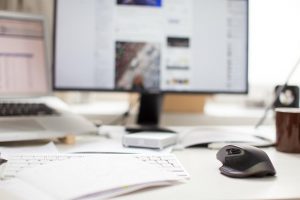 It’s rather hard to create a resume if you don’t have much to put on it. Internships are a good place to start. Use winter break as a time to sort through internships that might suit you. Regardless of your career interest, there is likely an internship that would show you the ropes. An internship is not only a resume booster, but a tool that allows you to explore an option before diving right in. Some popular internship finding sites include Indeed, LinkedIn, and Internships.com. Additionally, some schools offer help with finding and landing an internship. Just email your adviser. 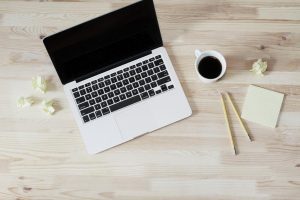 Blogs are underestimated. If used properly, a blog can provide the foreground for self expression. Regardless of your passions or interests, blogging allows you to display your skills on an accessible platform. It can also give companies and employers an idea of who you are well before any interviews. Additionally, starting a personal blog is also a fun and informal way to boost your creative abilities. Whether you’re into plant biology, space exploration poetry, or contemporary art- your blog is waiting to be created and many would love to read it.

I hope these ideas to get ahead in your future career over winter break help you out! What internships are you interested in? What kind of blog would you love to start? Leave us a comment below! 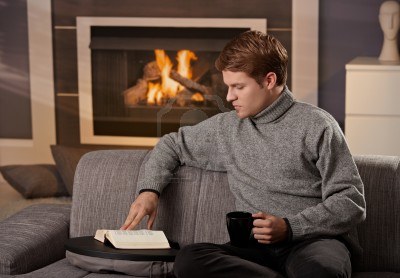 For most students, fall semester is coming to a close and winter break is upon us. While this time of year is packed full of gearing up for next semester and getting ready for the holidays, sometimes we need to take time for ourselves and relax. For many students, that means curling up with a hot beverage and immersing themselves in a good book. If you’re one of these people, try these awesome books this winter break:

A Separate Peace by John Knowles. This is a coming-of-age story about two boys in prep school who become best friends. While building their friendship, there is a lot of competition in athletics, academics and even friendship. With competition comes a competitive attitude, and it sets up the conflict of the story. This is Knowles’s best-known work, and has won several awards.

The Book Thief by Markus Zusak. First written in 2006, the story is a moving tale about the power of reading in Nazi Germany. When foster child Liesel and her brother are on their way to a foster home, her brother dies and Liesel keeps a book to remind herself of him. There’s a catch, however. She doesn’t know how to read. Her foster father teaches her how, and after a book burning ceremony, Liesel starts “collecting” books. Then everyone’s life changes when they start hiding a Jew from the Nazis. The power of reading binds fugitive Max and Liesel together.

The Tiger’s Wife by Téa Obreht. Set in the Balkan region of Europe, a young doctor recalls her relationship with her grandfather and the stories he shared with her. It’s aptly named for the story he tells her of a deaf and mute girl from his village, who befriended a stripped zoo escapee. While the main storyline is about the Balkan wars and how doctors dealt with them, it’s also about a woman who, no matter how old she is, can always remember her grandpa.

Tiger’s Curse by Colleen Houck. This is the first book in a four-book series. High school student Kelsey Hayes gets a part-time job at a circus in town, where she lays eyes on a beautiful white tiger named Ren, one of the performing animals. She’s in for a surprise, however, when Ren shows that he’s actually an Indian prince under a curse. Along with her tiger guide, Kelsey risks everything to break the ancient prophecy. Can she do it?

Born at Midnight by C.C. Hunter. This too is the first book in a series known as Shadow Falls. Born at Midnight is about a young girl named Kylie Galen, who ends up at the wrong place at the wrong time. As a result, she gets shipped off to a troubled teens camp. In reality, though, the camp is full of supernatural beings. Add boys into the mix, and Kylie’s life becomes anything but normal. Can she figure out where she fits in, and if she’s part of this group too?

Have a recommendation of your own, or an opinion on one of these books? Let us know in the comments below!